Hansel and Gretel is the story of two brave children, a candy house and a cruel witch.

Once upon a time, there were two children: a brother and a sister. The boy was called Hansel and the girl was called Gretel. Hansel and Gretel lived with their father and their stepmother in a tiny little house in the forest. The family was very, very poor. 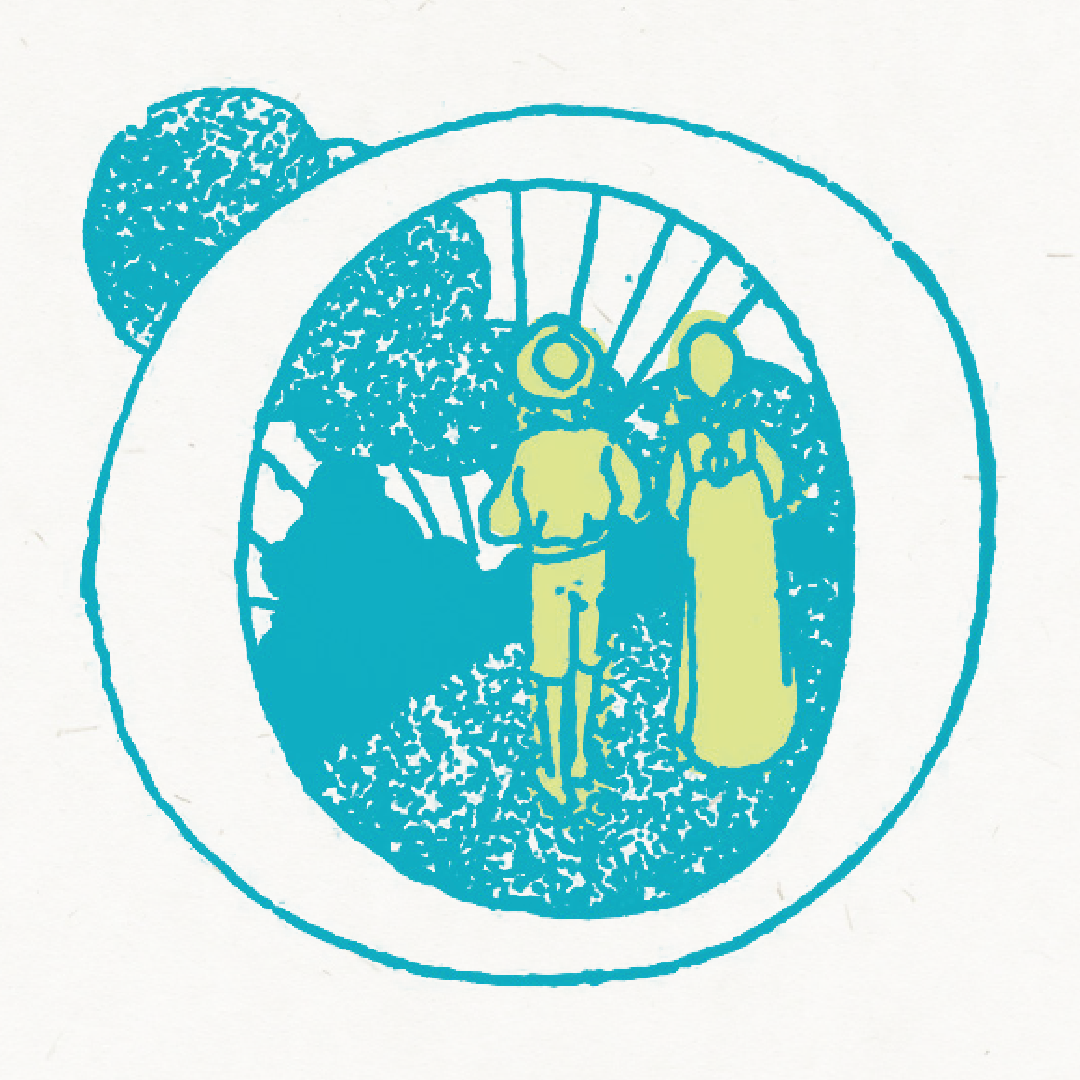 One  night,  Hansel and Gretel were so hungry that they could not go to sleep. They heard their parents having this conversation:

“We have no more food. Hansel and Gretel are a problem now! They have to go!” said the stepmother.

“Oh, no! My poor children!” the father replied.

“It’s the only solution!” she said. “Tomorrow, we’ll take the children deep into the forest and leave them there.” 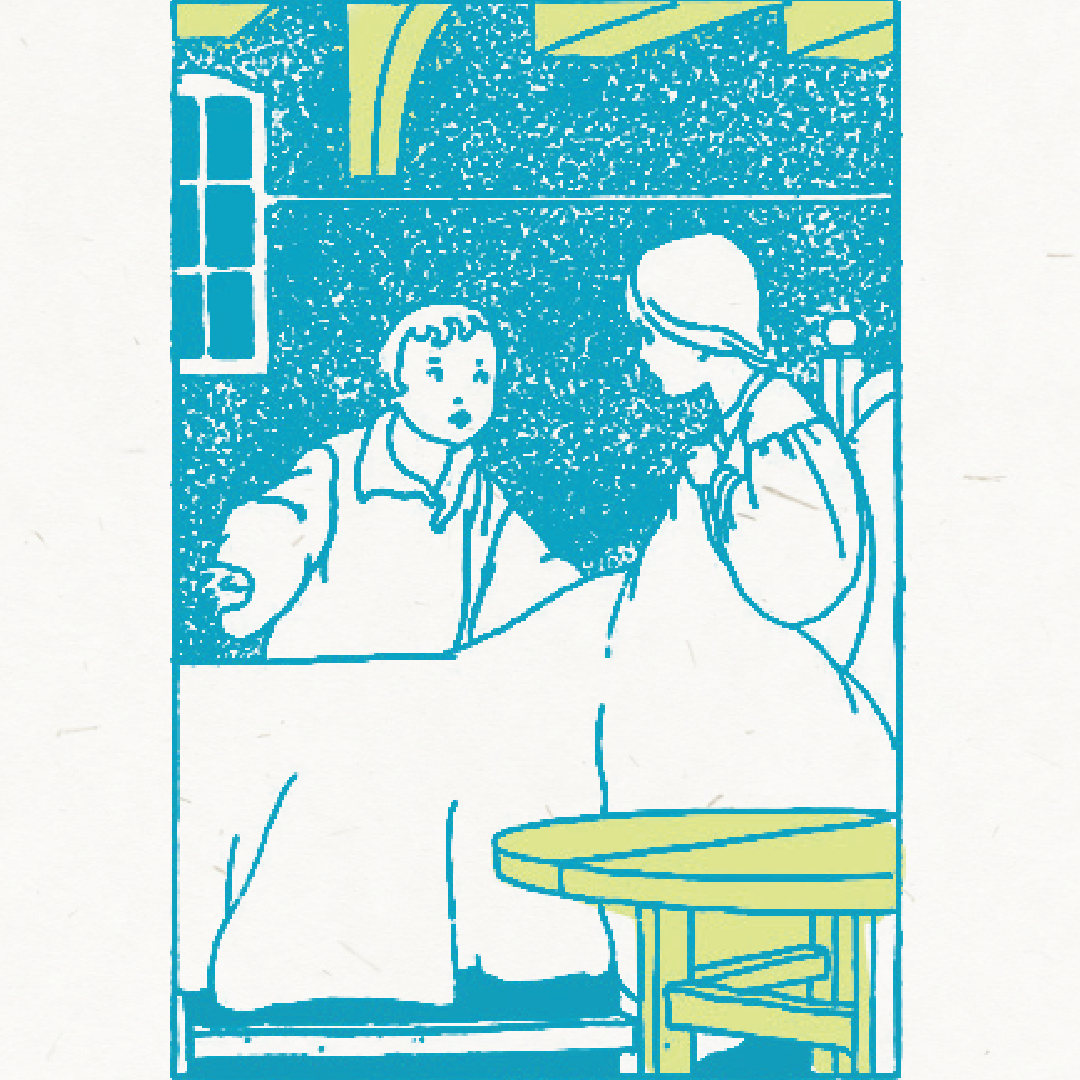 The next day, their father called: “Children! Let’s go into the forest to cut some wood.”

Hansel took a piece of bread and put it in his pocket. The family walked and walked deep into the forest. Bit by bit, Hansel dropped a trail of breadcrumbs to mark the way home.

The father stopped and said: “I’ll make a fire. You two wait here!  We’ll be back.”

Night came. And they never returned.

“Let’s follow the trail of breadcrumbs,” Hansel said. But there was no trail. The birds of the forest had eaten every crumb.

Now, Hansel and Gretel were lost in the forest. 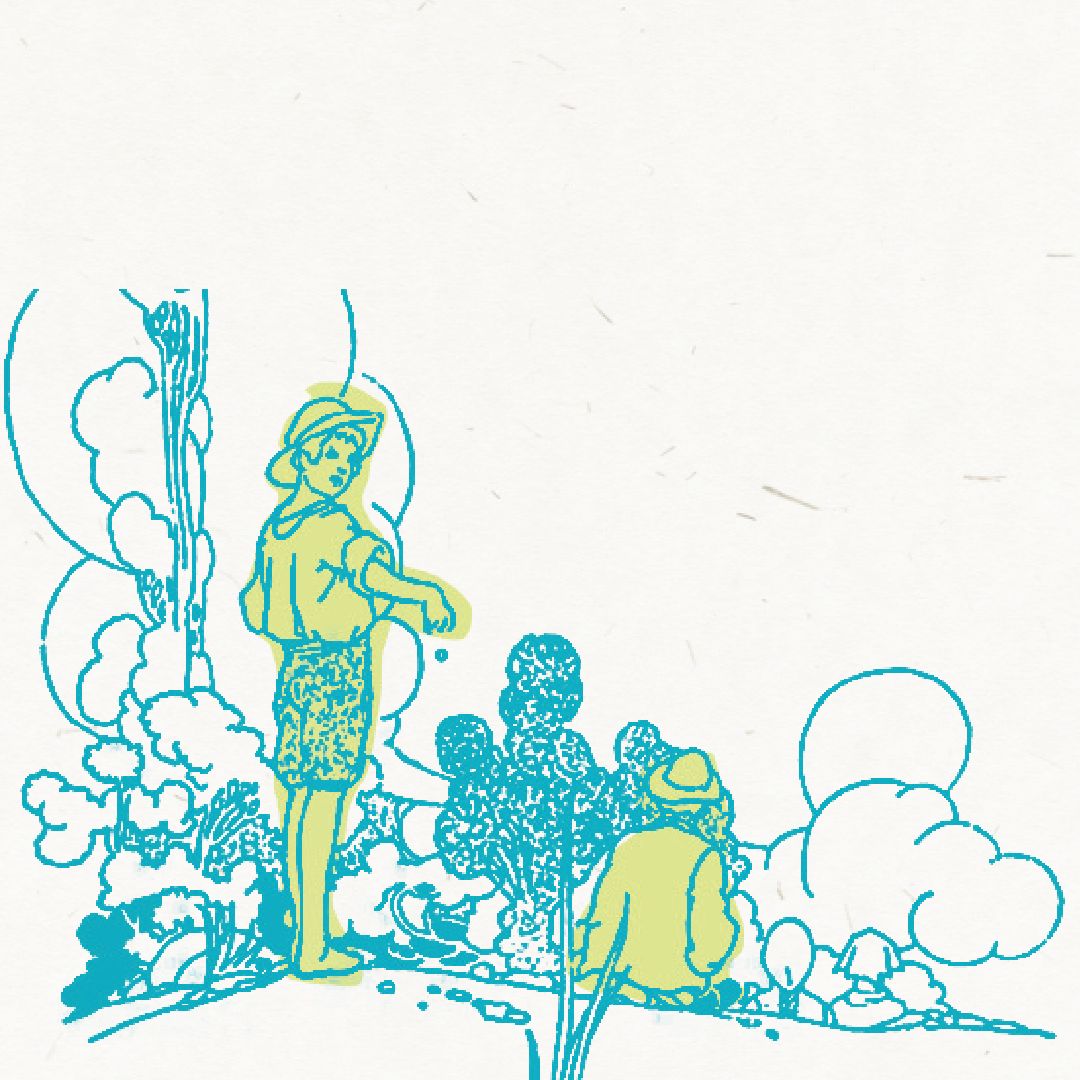 Three nights and three days went by. Hansel and Gretel were hungry and thirsty and tired. And just then…

Then, they heard a witch’s voice say:

Who’s that nibbling at my house?” 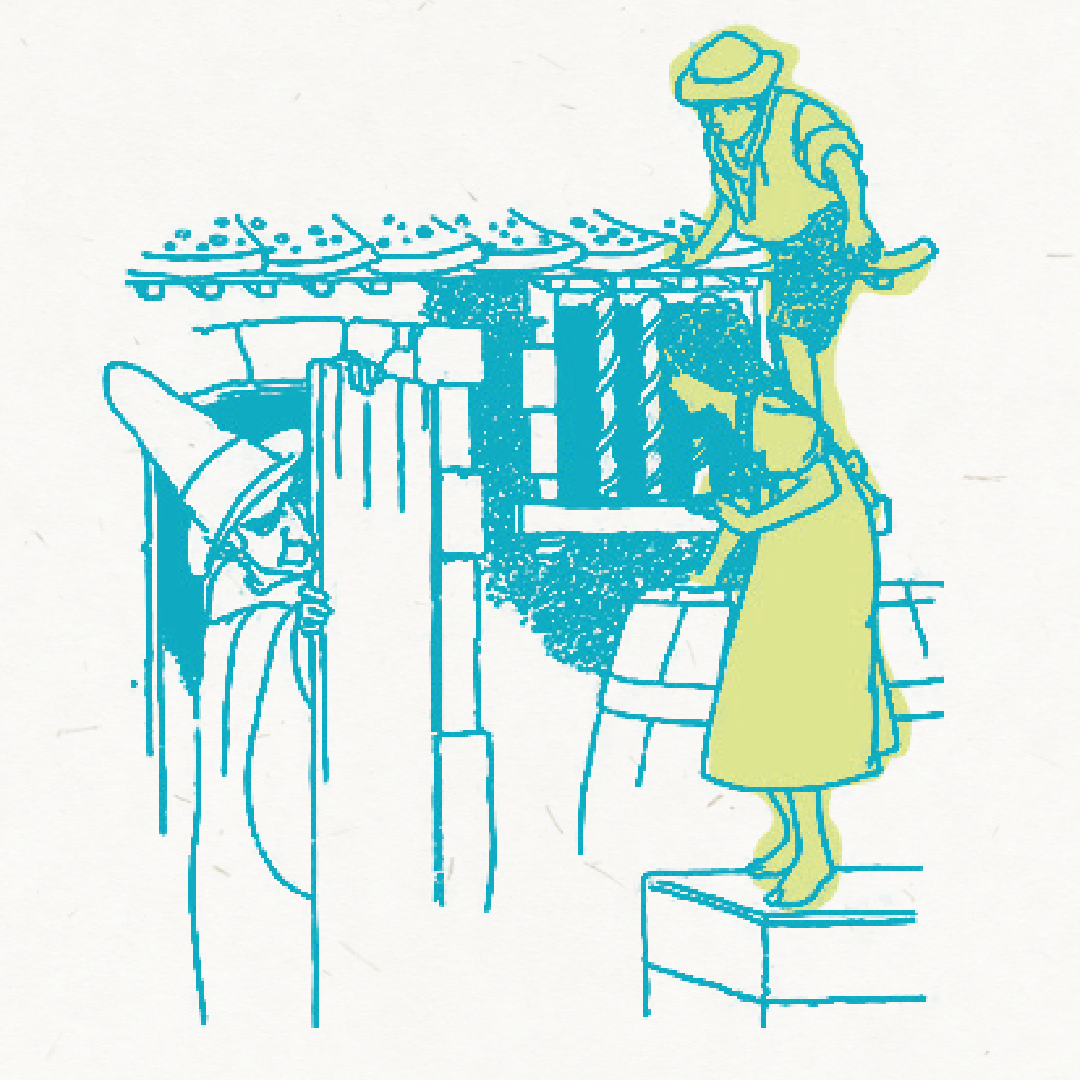 The next morning, the witch locked Hansel up in a cage. And she made Gretel a prisoner.

“I’ll cook your brother when he’s fat enough,” she said.

Every day, the witch checked on Hansel. And every day she said: “You’re too thin!” 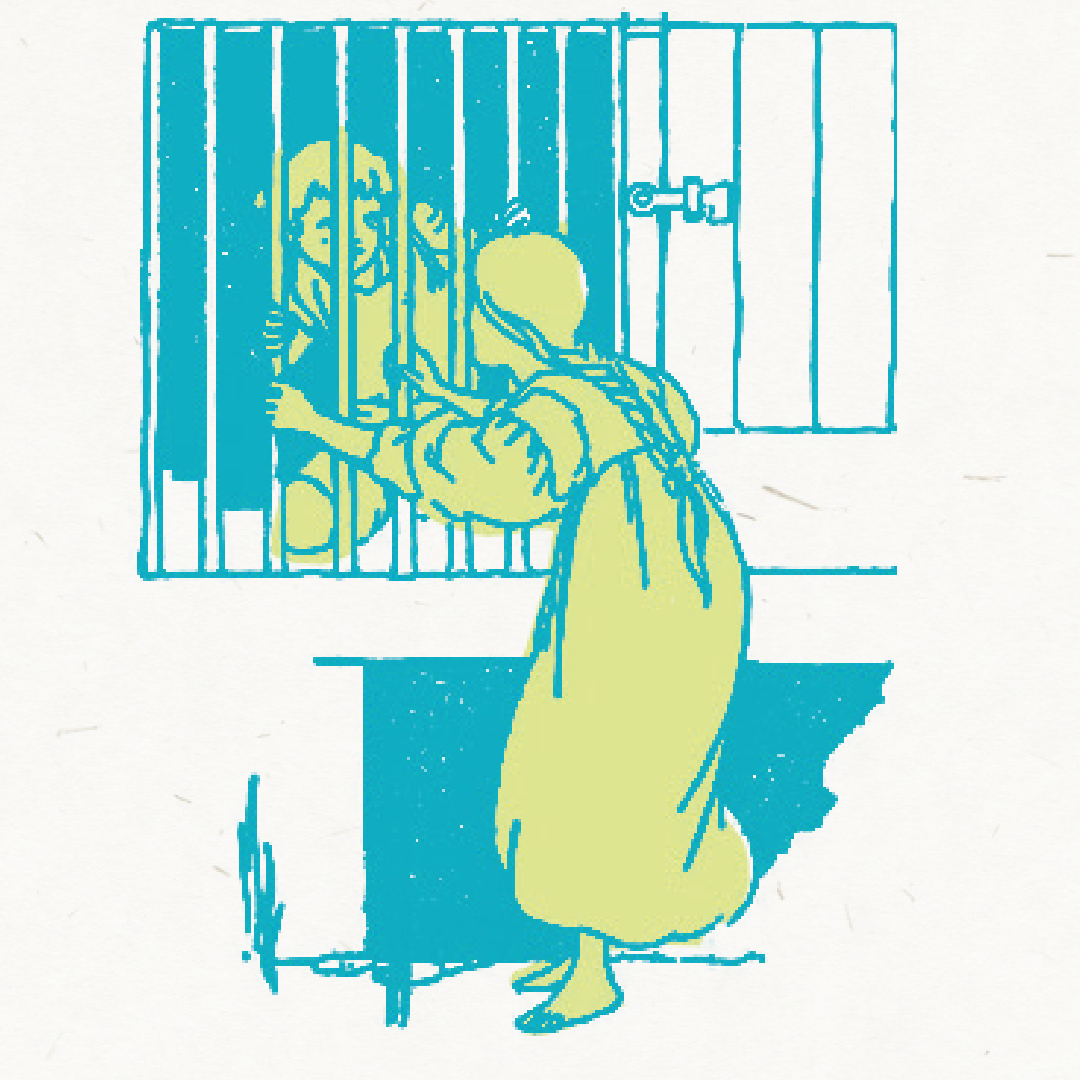 But the day came.

Gretel took the risk and pushed the witch into the fire.

“AHHHHHHHH!” cried the witch. And she was gone! 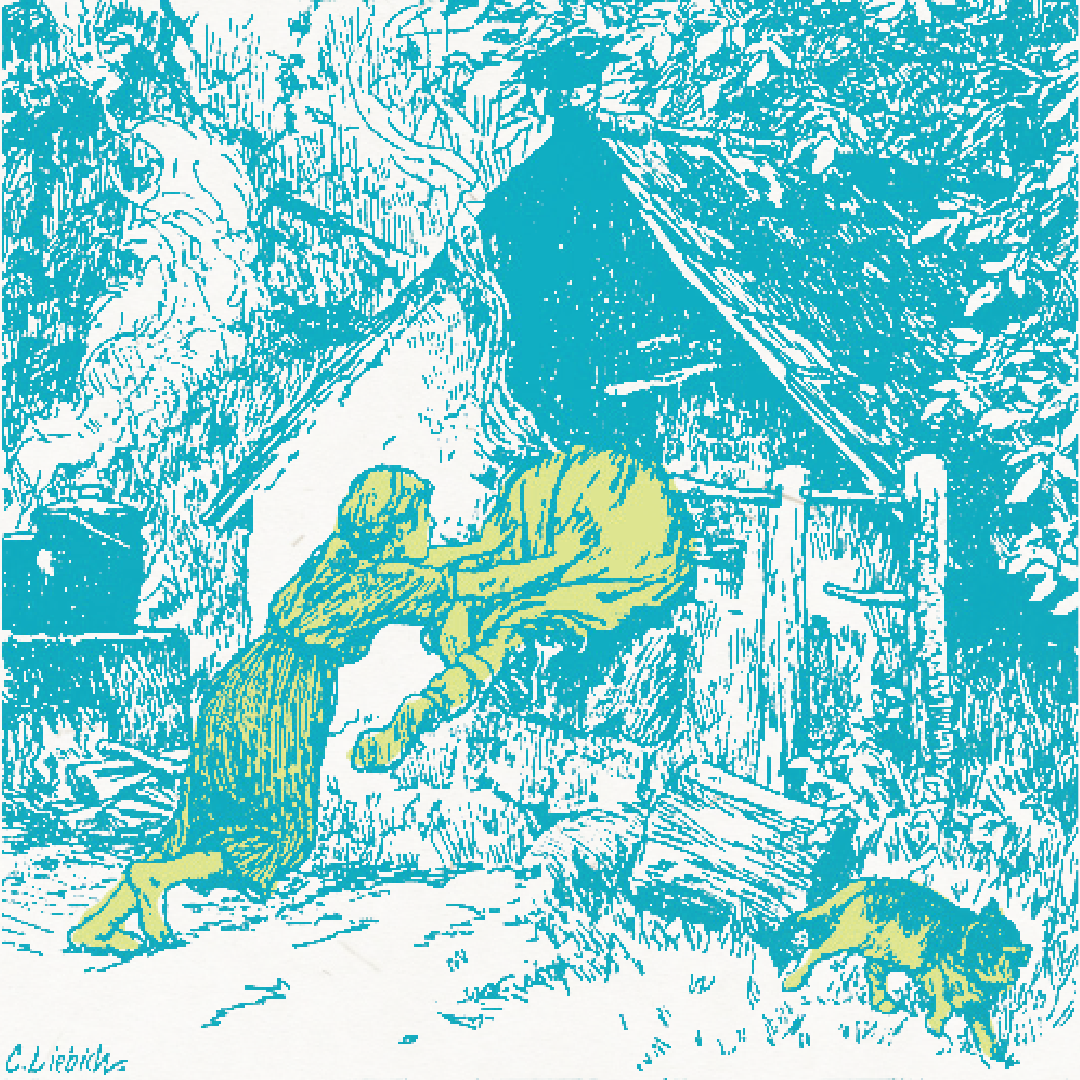 And she took Hansel quickly out of the cage.

They found the witch’s diamonds, pearls and gold– and they filled their pockets full.

Then, they ran and ran until they got home safe and rich. 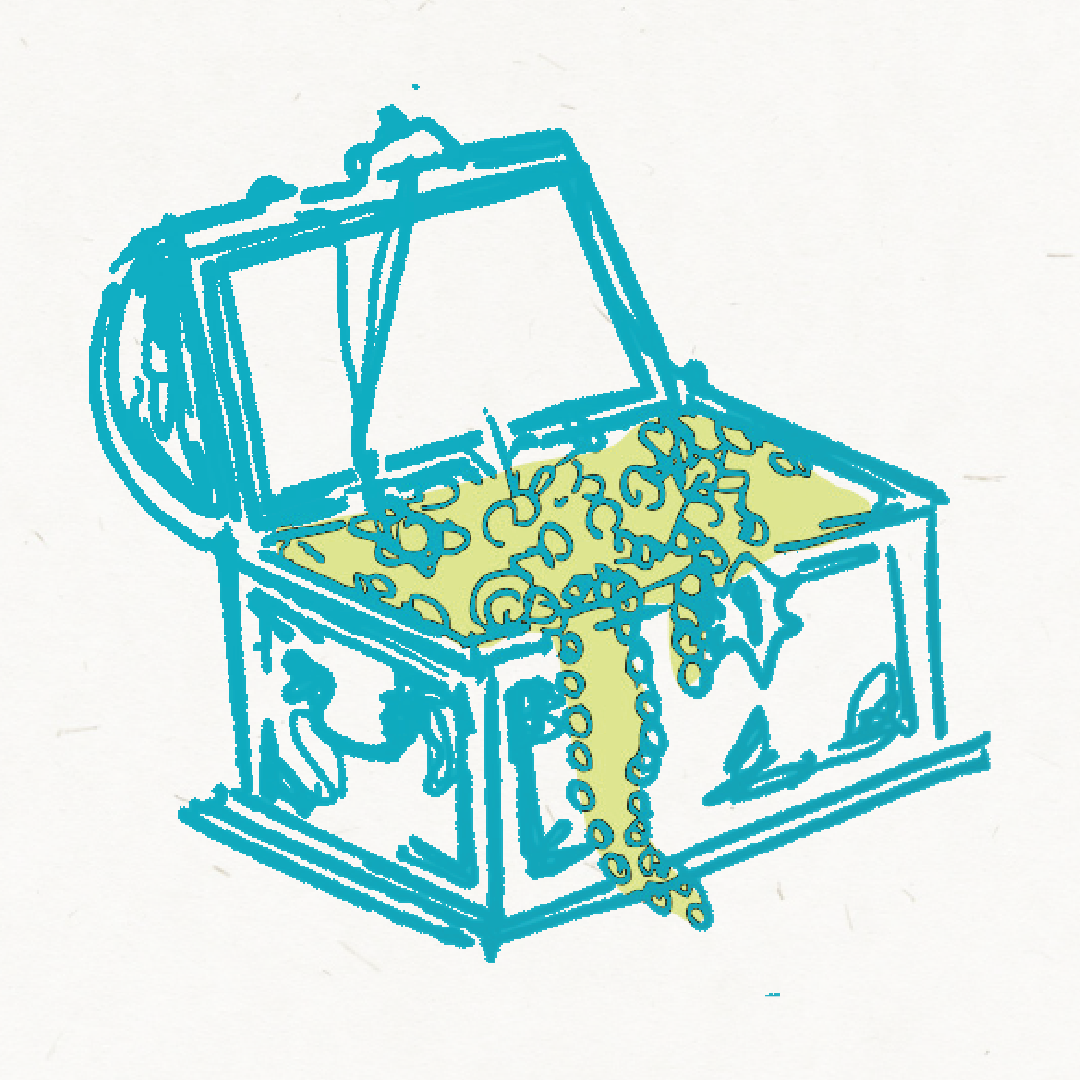